With Alpha 3.13 on the horizon, this month’s report naturally deals with the final steps and polishing tasks completed just before the patch releases. However, work continued in earnest on content coming next quarter and beyond, so read on to for all the details on everything done throughout March.​ 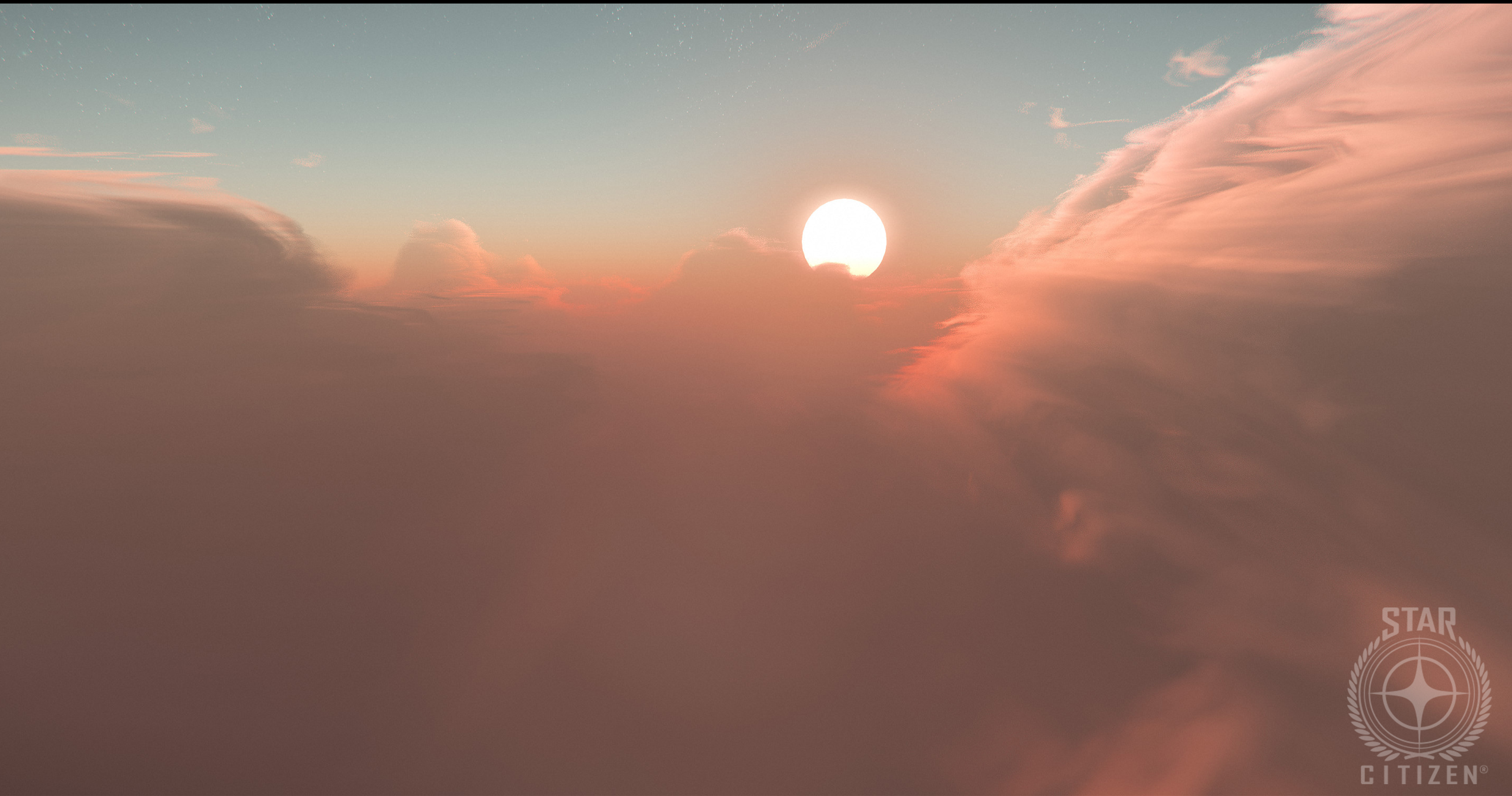 March’s report starts with the AI Content Team, who spent part of the month working on the engineer behavior, including improving the usable split of the Mannequin tags coming from the use channel and the objects it interacts with.

On-foot security, tourist, and tour guide activities were further developed too. The bed bunks behavior progressed, with the team working towards a better abstraction of bed shutter usage and investigating how to support bed sheets when characters are sleeping. Kick-offs to define the medic, illegal goods dealer, deck crew, and janitor behaviors were done too.

Specifically for the PU, AI Content completed the first pass on the hawker behavior and began modifying the kiosk setup to replace the old activities.

“Our goal is to quickly push through some of the content we can already exploit in Star Citizen based on the existing scenario and allow the players to experience a more interactive environment.” -The AI Content Team

The pilot security behavior was also restructured and extended. This is used, among other things, when security spaceships validate illegal content inside ships. Alongside creating a better structured and more scalable activity, it allows the security pilot to request the target surrender and handle different player behaviors. The pilot will also continue to request that the player surrenders during combat, allowing players to end the conflict and be arrested. They also worked to allow AI pilots to correctly dock at any supported location. This functionality is similar to landing, as it allows ships to navigate close to the collar and then perform a docking maneuver.


The eat and drink behavior was further developed, particularly ‘chowline’ usage. In addition to cleaning up the chowline, eating, and drinking animations, the team improved the drinking behavior to make taking a cup a separate action. Plus, the exit animations are now split between taking the tray and exiting the tables so that multiple actions can be performed from specific bounce poses.

The surrender and cowering behaviors used by both trained and untrained agents progressed. This is used in hostile scenarios when NPCs are unable to fight back, are overwhelmed, or don’t have the tools for combat and prioritize preserving their lives.


On the Subsumption-logic side, several new tasks were introduced, including:

Throughout March, AI Tech progressed with EVA, creating tech to allow characters to calculate 3D paths and systemically transition out of ships into space.

Last year, code was introduced to give a hierarchical structure to the Subsumption mastergraph, which allows the team to create a state machine that describes the mental state of an NPC and preserves it across multiple activities. For example, surviving in a zero-g environment requires an NPC to have specific knowledge and handle requests differently from when on foot or piloting a ship. The team are utilizing this functionality to allow a better structure for the mastergraph and handle all states with fewer transitions. This groundwork will ultimately provide a better systemic transition into and out of zero-g environments.


Improvements were also made to the navigation links that describe the external linking of navigation mesh triangles (essentially, two disconnected triangles connect and become traversable using animation, explicit locomotion linkage, etc.). In doing so, the NavigationLink component was simplified to allow the explicit instantiation of extensions that can use different types of data to create external links. They currently have support for the following scenarios: